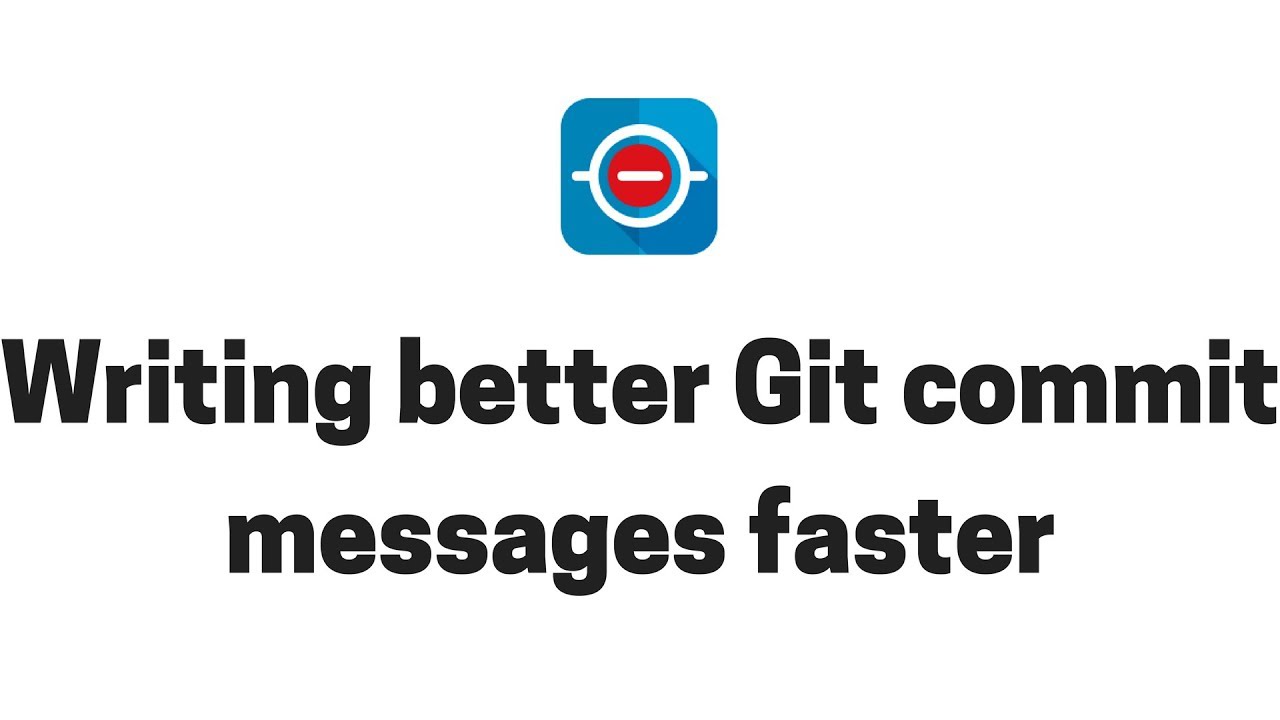 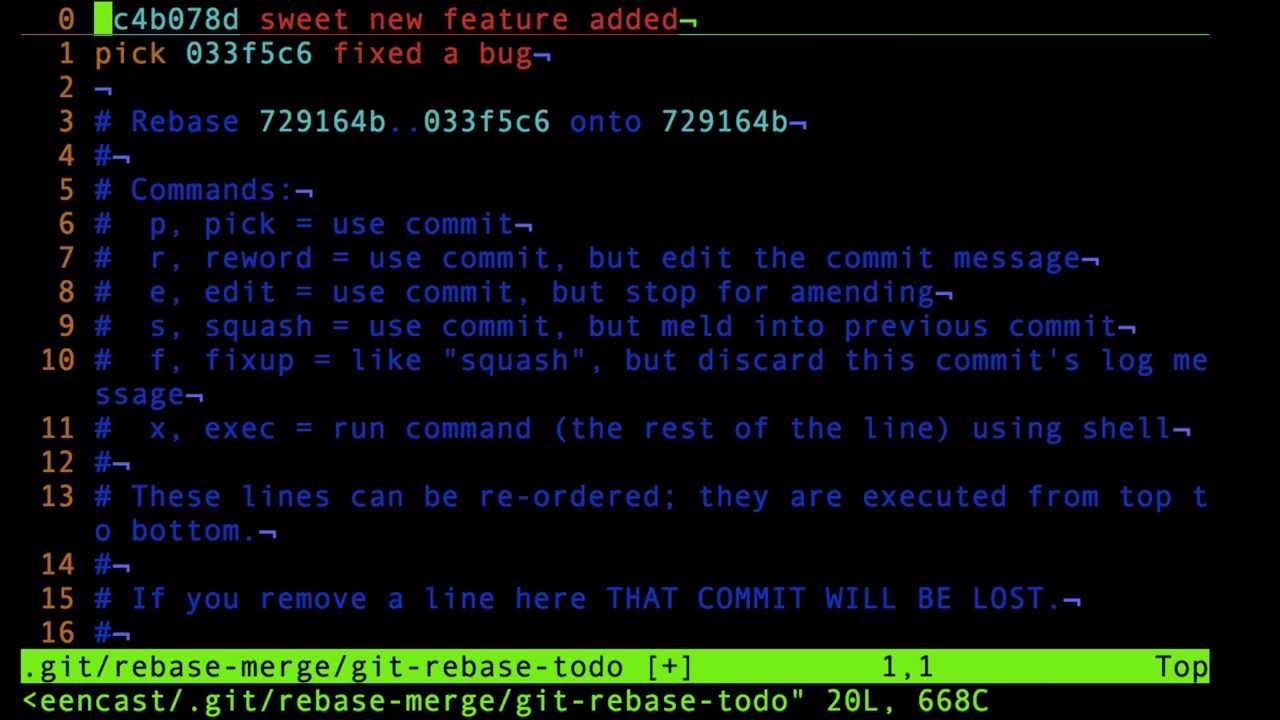 How to implement GitOps secured by commit policies?

GitOps is a set of practices that make Git the single source of truth and the central control mechanism in a software project. One of the key GitOps practices is to use automation wherever possible.

If you are using the Better Commit Policy app with Git, you can easily implement GitOps with its companion app called Better DevOps Automation.