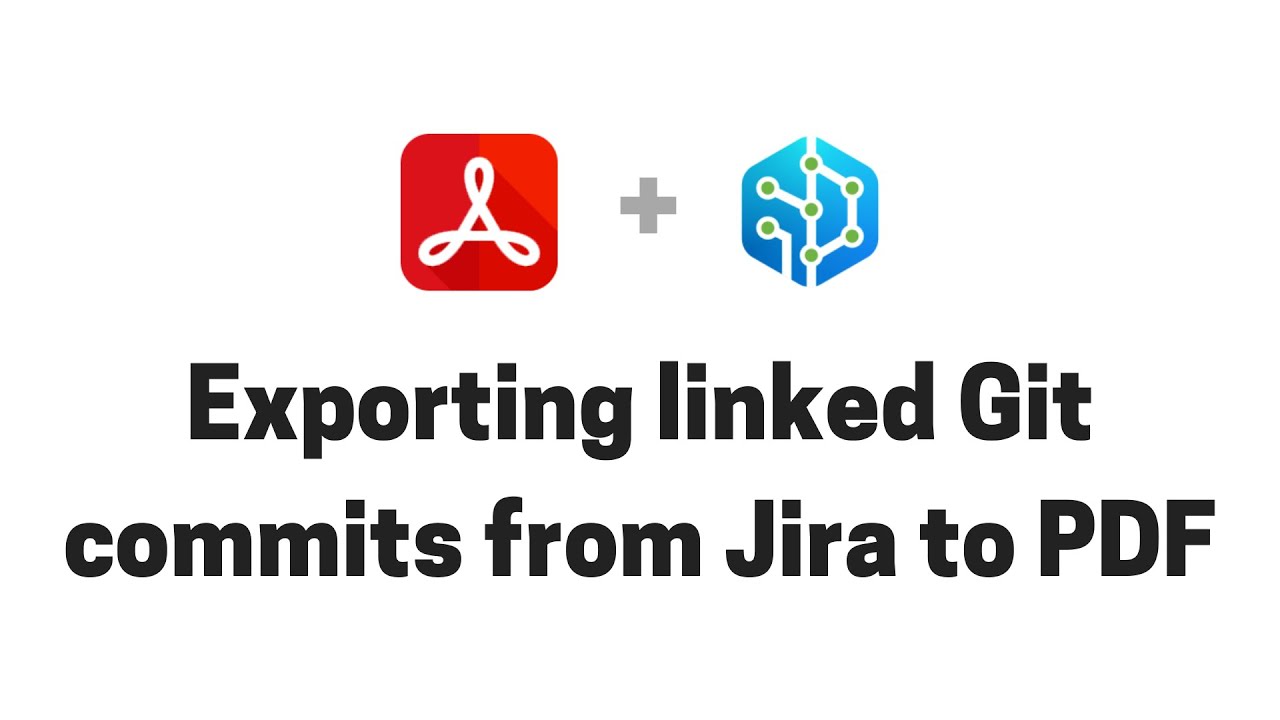 This PDF document captures the original specification of a development task, plus the complete list of the changes committed to the Git repository in the context of the task. Each commit shows the following details: repository name, branch name(s), commit hash, commit message, commit notes, change files, per-file and total statistics (number of added, modified and deleted lines).

This status report document lists the state of all the Jira issues in a Scrum sprint. Using the two Git Integration custom fields, it also shows whether a Jira issue has Git commits associated with it (gitCommitsReferenced column) and which Git branches were affected if any (gitBranch column).

There is nothing to do. Better PDF Exporter will automatically recognize the Git Integration managed fields and export them accordingly.

There are new configuration parameters in the top part of the issue-fo.vm template, to enable exporting the Git commits and to select whether the change files and statistics should also be exported (or only the commit author, ID, date, etc.):

By default, only the last 1000 commits are exported for each issue, to avoid unexpected load and memory consumption during the PDF export. It can be configured via this variable in the git-integration-tool.groovy script: